Are Pharmaceuticals a Health Risk in Your Drinking Water? 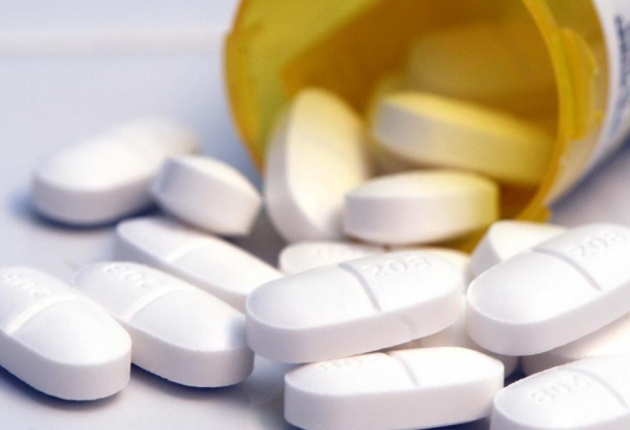 Back in 2008, an investigation carried out by the Associated Press over a period of five months found that pharmaceuticals were present in drinking water. It was the sheer scale of the problem that shocked people because at least 41 million Americans were affected. Although the concentrations of pharmaceuticals, including antibiotics, mood stabilizers, sex hormones, and anti-convulsants, were minuscule, the investigation was a source of concern for scientists. Over the intervening years, this problem has not been tackled in any meaningful way, and the situation may be far worse. In this article, we will look at how pharmaceuticals get into our water, the risks they represent to our health, and what you can do to fix the problem in your home.

Why Pharmaceuticals Are Present in Drinking Water?

No, municipal treatment plants do not test for pharmaceuticals, and they have no legal obligation to do so. The Associated Press investigation found no evidence to suggest a solution to this problem in the numerous interventions and hundreds of scientific studies that they examined. Public water is only disinfected to a basic standard to make the water safe to drink, and most pharmaceuticals are not removed. Due to the aging infrastructure, it’s not likely that this situation will improve any time soon.

Do Pharmaceuticals Represent a Health Threat?

This is a hard question to answer, and more research is needed. Despite the Associated Press investigation, there has been little in the way of a follow up by other journalists or the scientific community. A few scientific studies have found the presence of pharmaceuticals in drinking water and groundwater across the nation. This has occurred due to the aforementioned causes and other sources, including agricultural feeding, sewer line leaks, septic systems, biosolids in crops, and even wastewater treatment plant discharges. But, no studies to date have found a health risk, and more research is required.

What Can You Do About the Problem?

Despite the current scientific consensus, future research could prove a connection between health problems and pharmaceuticals. With no steps taken to remove pharmaceuticals from water supplies, it’s likely that this problem will increase in severity in the years to come. Environmental studies have shown that pharmaceuticals have affected flora and fauna in bodies of water. Even if you’re not concerned about the presence of pharmaceuticals, there are many other contaminants found in public and private water supplies. For this reason, many homeowners have installed their own water treatment systems to improve their water quality.

If you want to improve your water quality at home, contact your local water treatment specialist today.