How Can Pesticides Affect My Drinking Water Quality? 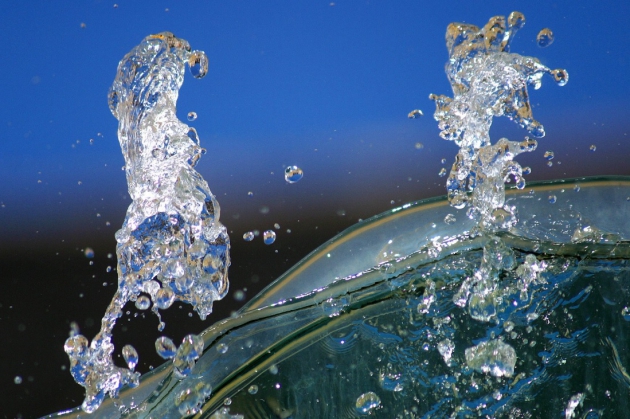 We use pesticides to control or kill pests, such as bacteria, fungus, insects, weeds, rodents, and other organisms that threaten our crops and plants. These are chemicals that are applied to lawns, gardens, farmland, and other areas that need protection. Some pesticides are even used in bodies of water, including rivers, lakes, canals, and more, to control invasive fish species, mosquitoes, and weeds. But, pesticides are a threat to our drinking water quality, and it’s important to understand the risks and what you can do to reduce them.

How Do Pesticides Get in My Drinking Water?

If you live in an area with a lot of agricultural activity, pesticide contamination in drinking water is common. In these areas, the deliberate or accidental spilling of pesticides will contaminate drinking water. Even proper application has risks because the water can leach into the groundwater and it may be flushed into surface water during rainfall. The concentrations of pesticides tend to be higher in streams and rivers that border farms. Pesticides may appear in a private well many decades after they were used, depending on their specific chemical properties. Geologic conditions are also a factor and some areas are more prone to long-term contamination.

What is the Scale of the Problem?

The U.S. Geological Survey published a study in 2006 that found the atrazine pesticide in 90% of streams in agricultural areas and 70% of streams in other areas. This pesticide was found in groundwater too, but this water moves slowly underground and contaminants can be found decades after they were used. So, even if a pesticide was banned because it was deemed to be dangerous, it may still be present in groundwater supplies. As an example: The notorious pesticide DDT was banned in 1972 and yet it is still found in fish today. Some pesticides have a reduced risk of contamination because they are biodegradable and short-lived. Others are more persistent and they can contaminate water resources many miles away after storm runoff.

What are the Health Effects of Pesticides?

How Can I Remove Pesticides from My Drinking Water?

There are two reliable methods, they are Granular Activated Carbon (GAC) filters and Reverse Osmosis (RO) filtration systems. GAC filters are inexpensive, they use carbon or charcoal as a filter medium and the contaminants adhere to the material. Regular filter changes are required to maintain efficiency and many of these systems can remove pesticides. RO systems are semi-permeable membranes with tiny pores that only allow water to pass through under pressure. This creates water that is pure and cleaned to an extremely high standard.

If you want to remove pesticides and other contaminants from your drinking water, contact your local water treatment specialist today.