How to Identify and Solve Bacterial Water Contamination 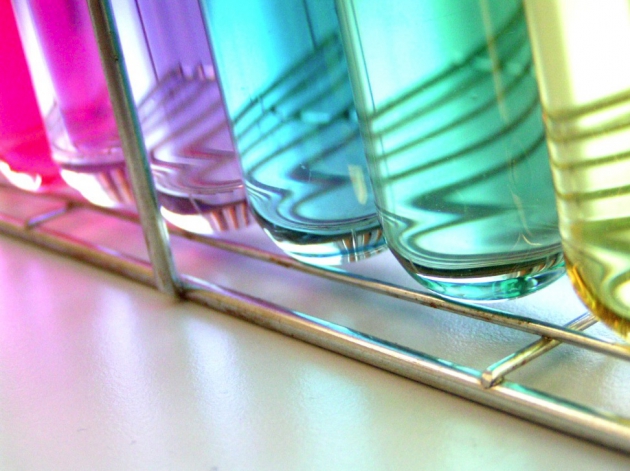 Bacteria is a naturally occurring microorganism that can be found in any location. Most bacteria represent no health threat to humans, but others have various degrees of severity, and they are a cause for concern. Bacteria can get into our water supplies, and they can make us ill, and medical treatment may be required. In this article, we will look at five common waterborne bacteria and how they can be removed.

When we hear about E-coli, it’s often mentioned in stories about contamination in water and food sources. Municipal water suppliers disinfect the water supplies with chlorine and chloramine (chlorine and ammonia), but mistakes can occur. Other causes of bacteria can be excessive runoff from agricultural sources and breaks in the water supply network. Some E-coli forms are worse than others, and they may represent a significant threat to older people and other vulnerable groups.

This is a common bacteria, but it’s more dangerous when it’s aerosolized, which occurs when contaminated water is used for showering or in an AC unit. Legionella is more prevalent when water infrastructure systems are damaged or overwhelmed after floods, storms, and increased runoff periods.

These are both parasites that cause stomach upsets after ingestion. They are found in third world areas that have contaminated water and poor sanitation systems. But, they are a threat in first world nations, too, when excessive runoff occurs in agricultural areas.

These bacteria don’t represent a threat to our health, they are found in nature, and they are extremely common. But, the presence of total coliforms does indicate that other harmful coliform types, such as fecal coliforms, could be present.

These bacteria types are found in water that’s been contaminated with human or animal waste. The cause could be a heavy runoff in agricultural areas or leaks in sewer lines that have contaminated water supplies. Fecal coliforms can cause upset stomachs, but they are a more serious health threat for young children, expecting mothers, elderly people, and those that have compromised immune systems.

How to Identify Bacteria

If the water is cloudy or discolored, or it has a strange musty or “rotten egg” odor, it may be contaminated with bacteria. If you drink water and feel ill, it’s time to contact your local water treatment specialist to test the water for you. Most bacteria are not visible to the human eye, and they can only be detected with water testing.

Many bacteria can be killed with boiling water, but some are resistant, and treating water in this way is impractical for modern homes. The best solution is to install a water treatment system in your home as a final line of defense. The most effective methods are reverse osmosis (RO) and ultraviolet (UV) systems. The former removes microorganisms with a semi-permeable filter that has tiny pores. The latter uses a specific wavelength of light to disrupt the DNA of microorganisms to prevent them from replicating.

If you want to remove bacteria from your water supply, contact your local water treatment specialist today.