Is Arsenic In Bottled Drinking Water a Cause for Concern? 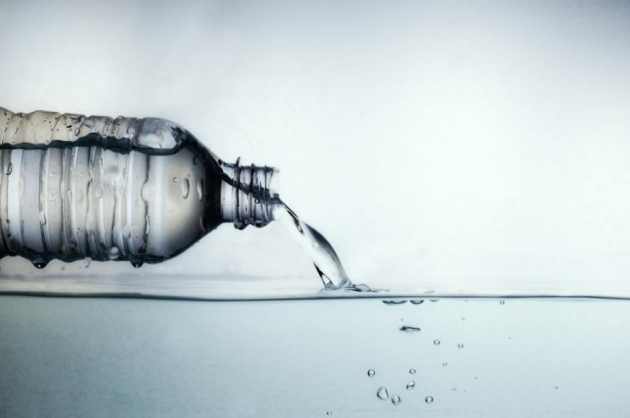 Many people choose bottled drinking water because they believe it’s a healthier alternative to tap water. A study conducted by Harris Poll found that 99% of bottled water drinkers prioritized taste, but 92% chose tap water as a safer option. But, is bottled water as healthy and safe as people believe? Sadly, recent studies have revealed that bottled water may not be as pure as people think, and it may contain unsafe levels of arsenic.

The Scale of the Problem

In the last decade, Consumer Reports has been studying water reports from over 130 different brands of bottled drinking water. They found that eleven of those brands had water that contains detectable levels of arsenic.  The chief scientific officer at Consumer Reports is James Dickerson, ph.D, who said, “It makes no sense that consumers can purchase bottled water that is less safe than tap water.” This issue was brought into sharp focus back in 2015 when Whole Foods recalled around 2,000 cases of bottled water due to a test that showed unsafe levels of arsenic. The federally mandated limit for arsenic in drinking water is 10 ppb (parts per billion). But, only a year later, Whole Foods found that the bottled water was just under this limit through internal testing procedures, and the water went back on sale.

How Can Arsenic Affect Us?

Arsenic is an element that occurs naturally in soil and rocks, and the agricultural industry uses it as a pesticide. As water makes its journey to waterways and aquifers, it can pick up arsenic and other materials due to erosion and runoff. Water is a very effective solvent, and it can add materials to its makeup that cannot be noticed without laboratory testing. In water, arsenic is tasteless and odorless, but it’s extremely toxic when the concentration creeps above certain levels. For this reason, the EPA has set a very strict limit of 10 ppb, which is a very low concentration. To put this into perspective, that would be equivalent to a 10,000 gallon swimming pool with 10 drops of arsenic added! Now, if you scale that ratio down to a single bottle of water, you can see that the levels of arsenic deemed to be acceptable are very small.

Ingesting arsenic can cause a number of health issues, including nausea, vomiting, diarrhea, skin discoloration, stomach pain, partial paralysis, and even blindness. But, the more serious concern may be caused by long term exposure which may be linked to certain types of cancer, according to the EPA. Exposure to contaminants is why bottled, and municipal water is tested, but many research bodies are not satisfied. Consumer Repòrts and other groups want the arsenic limit lowered from 10 ppb right down to 3 ppb to improve safety.

What is the Alternative to Bottled Water?

At any grocery store, you can be overwhelmed by the sheer choice of bottled water, and yet it may not be a healthy option. It’s a better idea to have a water filtration system at home to ensure a clean and safe supply of water for drinking and cooking. Many people have installed a reverse osmosis (RO) system to clean their water to a high standard. A RO system can remove a wide variety of contaminants, including arsenic, from your water. If you want to learn more, contact your local certified water treatment specialist today.