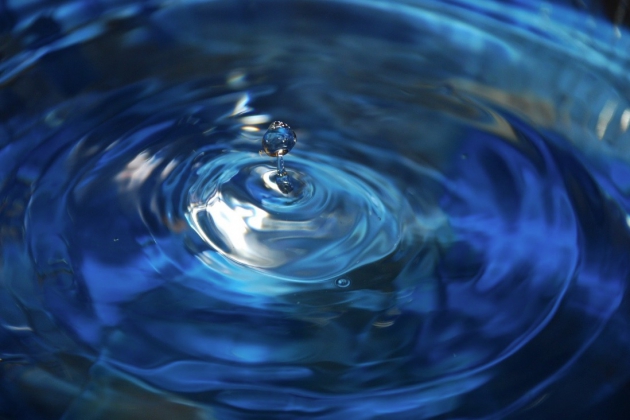 Waterborne diseases cause a large number of illnesses and fatalities around the world. In developed nations, we have greater access to clean water and well developed disinfection systems. But, bacteria and other microorganisms can still be regarded as a threat due to breaks in the water supply network and for private well owners. In this article, we will take a closer look at how to remove bacteria from your drinking water.

The Bacteria That Can be Found in Drinking Water

Water can contain a wide variety of microorganisms, including giardia, cryptosporidium, rotavirus, norovirus, cysts, and more. The bacteria most often found in drinking water are E. coli, salmonella, legionella, and shigella. The sources of these microorganisms are decaying animal and fecal matter that enters the water supply. Some bacteria are not dangerous, but the removal of all bacteria and other microorganisms will improve the water quality.

This introduction of chlorination in the west during the early years of the 20th century was extremely significant for public water safety. Both chlorine and chloramine (chlorine mixed with ammonia to boost efficacy) are still used to this day. But, there are concerns about the safety of chlorine byproducts that have been tentatively linked to serious health problems. Another problem is the aging water delivery network that is under considerable pressure and prone to failure. Any breaks in the pipes can allow bacteria and other contaminants to enter the water supply after treatment has occurred. Private wells are a particular source of concern because the water quality is the sole responsibility of the owner. Annual water testing is essential to ensure that the water is free from bacteria and other harmful contaminants. For these reasons, many people install their own water treatment systems to improve their water quality.

How Can I Remove Bacteria from My Drinking Water?

Aside from the aforementioned chlorine based water treatments, there are some useful approaches that can remove bacteria water. A private well can be shocked with chlorine to kill any microorganisms present. Adding an ultraviolet (UV) purification system that disrupts the DNA of microorganisms with exposure to the UV-C light spectrum can be a real game changer. The primary threat of bacteria, viruses, and other microorganisms is their ability to replicate quickly. A UV water purifier destroys the replication capabilities of microorganisms which nullifies their threat to human health. Water distillation is an effective method, but it’s impractical because a low volume is produced with high energy consumption. Ozone can be an effective germicide which can destroy any bacteria or waterborne viruses quickly using an Ozonator (ozone generator). Reverse osmosis (RO) can remove a wide variety of contaminants, including bacteria, but it’s typically used alongside other systems.

If you want to improve the quality of your drinking water the first logical step is a water test. A water testing kit is affordable, but it’s inaccurate when compared to laboratory water testing. Once you understand the true makeup of your water it’s easier to make informed decisions. There are many point-of-use and whole house water treatment systems that can remove bacteria and other contaminants. If you want to learn more, contact your local water treatment specialist for expert help and advice.